A Christmas to Remember

Whenever the topic of “favorite Christmases” comes up in our family everyone remembers a special Christmas in 1982, when we were living in the Bavarian region of Germany. Everything about Christmas in Germany is magical, from the snow to the Christmas markets, to the songs and the food--there is just something special in the air. Our second Christmas in Germany made an indelible mark on our minds because of the spirit of celebration and giving that we experienced as a family. In fact, even the youngest of our children who were there that night can still remember something about that magical Christmas Eve.

Alden’s Army assignment sent us to Wurzburg in 1980. We had seven children at the time, ages two-and-a-half to 14. The years we lived in Germany were full of wonderful memories and new traditions, particularly around Christmas time. As the family of an LDS chaplain, we usually attended the Protestant candlelight service on Christmas Eve. The children have fond memories of holding a candle and passing the flame down the row, trying to light the next person’s candle with their own without burning any fingers. We wore our Sunday best and Alden wore his dress blue uniform, and we gathered on a cold, snowy night to celebrate the birth of Christ with our fellow Christians.

Christmas Eve that year was even more memorable because of another tradition. We had chosen a young family in our ward with whom we could share some of our many blessings. As per tradition, we decided to give the gifts anonymously, which made it especially exciting for the children. On this particular Christmas Eve, it had snowed more than usual in our area, and it was getting late when we left the candlelight service and headed out with packages and goodies to deliver to our family. The family lived out in the countryside in a small village, so before heading out of town, we stopped to gas up our big green station wagon. As you can imagine, a man in formal military attire putting gas in a station wagon with seven kids in it late on a snowy Christmas Eve, must have created an unusual sight; someone even asked Alden if he was in the Army band!

We had an address for the family, but we didn’t know exactly how to get there (no GPS). We drove on large audubon roads and on small wooded roads, making our way carefully in the snow. We finally decided to stop at a tavern and ask for directions. By then it was getting darker and colder, but we kept going. Once we found our destination, we parked down the hill from the small apartment building so that we would be out of sight. Alden, Nick and Craig made their way to the apartment with the packages, climbing up the snowy hill. The boys were designated as the runners, so they would knock and then quickly run and hide. This was no easy task, as icy hills and Sunday shoes do not mix well. After getting to their hiding place, it was decided that since no lights had come on in the apartment, they needed to knock again to make sure that someone was home. Alden tied Craig’s hood tightly around his face so just his eyes were showing, and the boys went back and knocked even louder. After the second or third attempt, the man finally jerked the door open as Craig was still knocking. He was not happy, and Nick said he even had a baseball bat in his hand. Anxious to get away, the boys yelled, “Merry Christmas” and took off running, leaving the bewildered man at the open door.

With our mission accomplished, it was time to go home. When we arrived back in our small town of Veitshochheim it was very late, very cold and icy. So much so that our big station wagon couldn’t manage the steep hill to our home. So we parked and walked, carrying sleepy children with their heads full of wonderful memories, anticipating with quiet excitement their own Christmas surprises.

Gather together with those you love to sing along and do some good in this evening's Social Sing and Serve event. On the Third Day of Christmas, the 8th Ward brought to you... A story read by Brother Bayles. 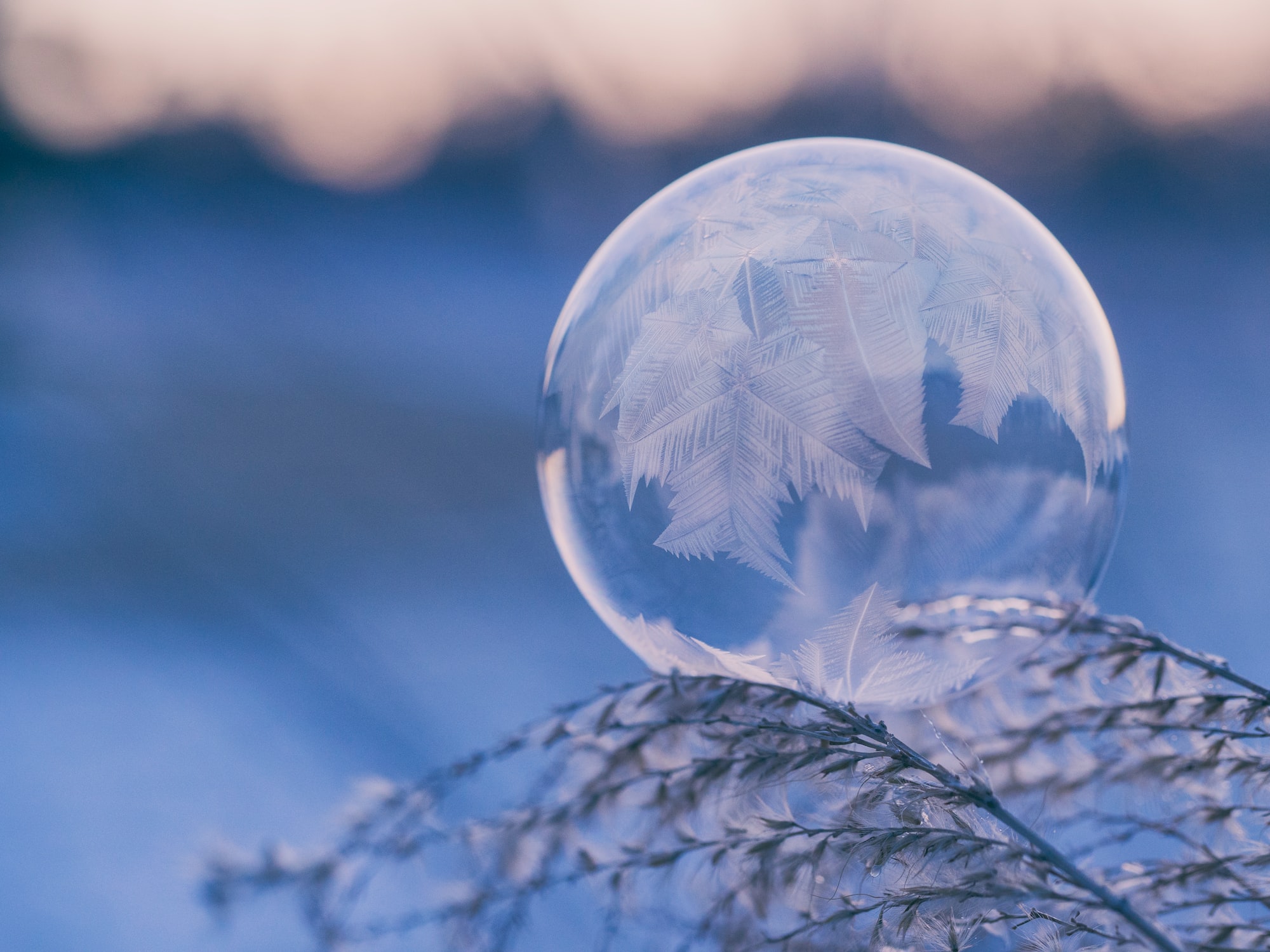