Brother Ken Caye sent the following to me and I would like to forward it on to you. Thanks Ken!

Joyce Gunther came over for a visit the other day.  When we were talking about missing the church meetings, I told her about "the church of Peniger"  On BYU-tv, Channel 11, on Sunday mornings at 9 A.M., they have a sacrament service.  It picks up after the sacrament has been passed.  There are usually two speakers, a number by the choir & one with the congregation.  The speakers are often a couple that has returned from being mission president or someone with a great message to share.  It is neat because you can follow it with the 9:30 A.M. "Music & the Spoken Word" adding to the spirit of the sabbath.

Thought as long as Joyce didn't know about it, that there could be many members in the same boat. The neat thing is that you could have your own sacrament at about 8:45 A.M., & go right into the program.

Just a thought while penned up in the house. "Motherhood: All love begins and ends there." - Robert Browning "God could not be everywhere, and therefore he made mothers." - Rudyard Kipling "Motherhood is the greatest thing and the 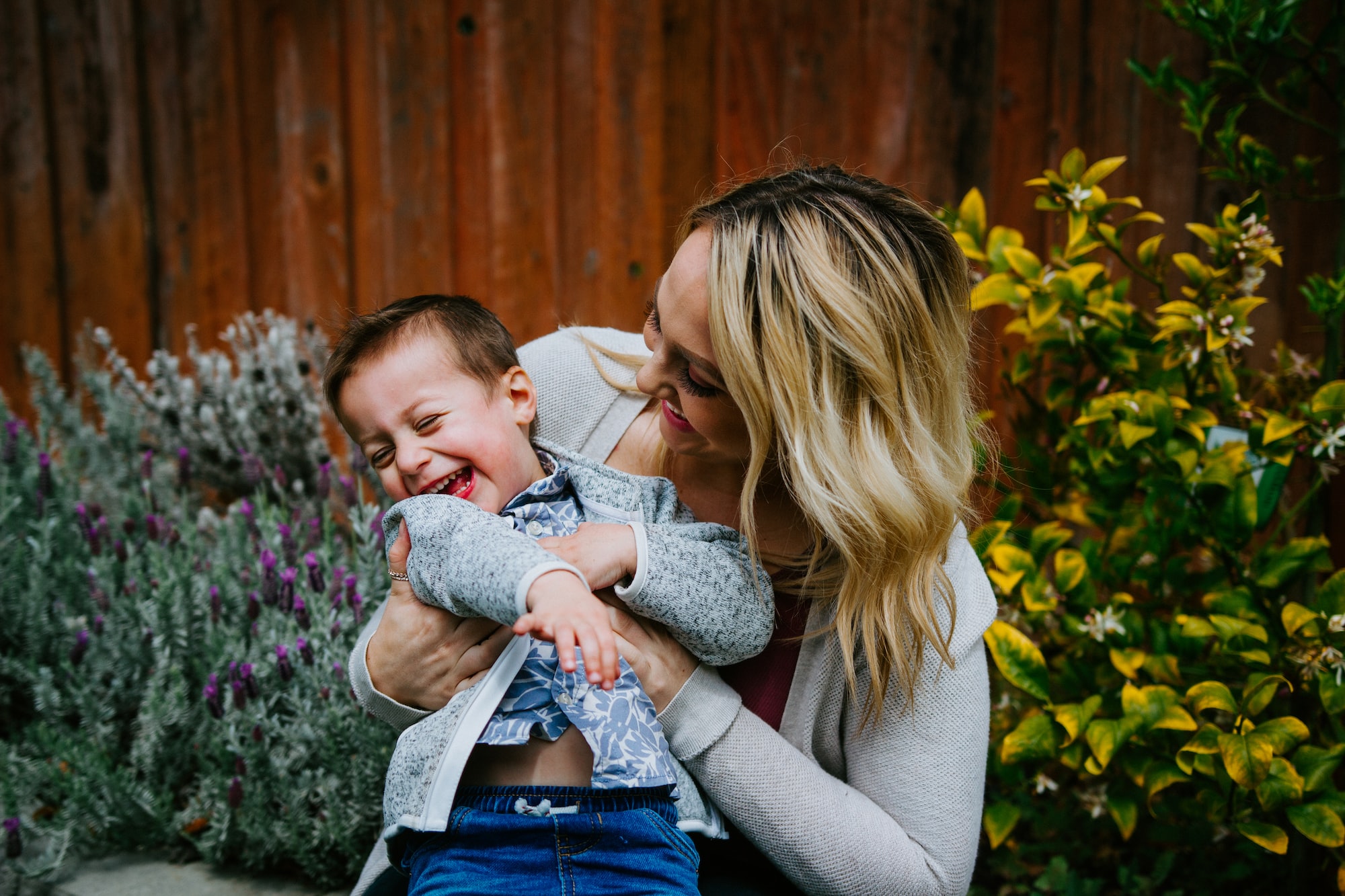 "And they rehearsed unto me the words of their mothers, saying: We do not doubt our mothers knew it."